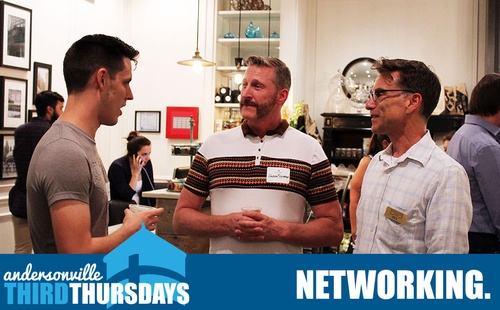 Networking brings together potential new members, employers, and referrals and connects them with current members in a casual environment set in local Andersonville hangouts.  Each month the Chamber provides light bites and host a Spotlight Professional. Each Spotlight Professional is a chamber member that offers something unique and dynamic to offer and will be giving a brief presentation for attendees. Then open networking continues afterwards.

Although his degree from Flagler College in St. Augustine, Florida is in Fine Art, concentrating on conceptual sculpture, Michael Newman’s career has been dotted with experience in industrial, print, broadcast and interactive design solutions for numerous Fortune 500 companies across several media disciplines.

Originally from the small town of Ocklawaha, Florida, Michael Newman left home at 16 to pursue an education in Fine Art with a concentration in Sculpture. Following the principle of “knowing what CAN’T be done in order to know what CAN be”, upon earning his degree Michael began working in pre-press and film/plate production in order to self educate himself with the minutia of the printing press processes.

After a year and a half of building his skills and knowledge base with “real world” designs and implementation, Michael began distributing his portfolio to design firms in Chicago and eventually landed in a Designer position with Mauge Design and was named Art Director soon after.

A year later, Michael accepted a position with the well established production and book binding company, Art Bookbinders of America and helped start and build their Graphic Design devision. Michael was in charge of the entire department including: Hiring, Purchasing, New Business and Production. In two years Michael built up the department revenue to approximately $1.5 million/per year.

In an effort to keep up with the ever rising tide of digital and online branding and design, Michael decided to self-educate and work toward becoming a flash motion graphic and coding expert, eventually receiving several interactive design awards and was featured in an interactive design textbook used in universities in both Spain and Italy.

In 1999, Michael Newman accepted a recruited position with the digital start up, BuzzBait. Acting as the Senior Art Director and Head of Print Design he learned the processes involved in creating online presences and implementing digital marketing plans. Both the technical and business experience at Buzzbait allowed Michael Newman the opportunity to create his own Creative Design Firm… estudiotres.

Michael Newman is the Founding Partner and Creative Director for estudiotres.chicago.

With a deep understanding of Typography, Color Theory, Illustration, Storyboard Concept Creation, Layout, Pre-Press, Animation Principles and Techniques, Michael Newman has been recognized with numerous design awards, and his work has been seen all over the world.

Please join us at Oda Mediteranean for networking, a cocktail, and lite bites!

*For additional information about any of our business events please contact David Oakes at doakes@andersonville.org. 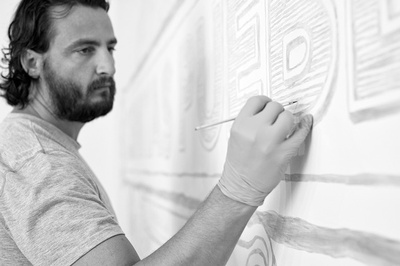 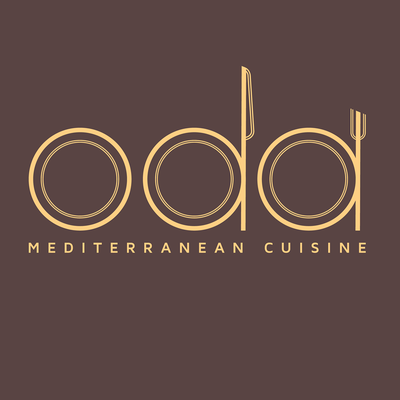 US I-90
exit Foster or Lawrence

US I-94
exit Peterson, Foster, or Cicero (to Foster)